Economics is a discipline which is a prerequisite for many courses and people in certain professions like politics and accountancy have to have a good knowledge of it. This is all that people generally know about economics, but there are so many more interesting facts hidden behind this!

So, here are 6 intriguing facts that you would have not known about economics!

FACT #1: IS ADAM SMITH REALLY THE FATHER OF ECONOMICS?

Adam Smith was an 18th-century Scottish philosopher and is known as the father of modern economics. He had proposed the famous idea of the “invisible hand” in his first book, “The Theory of Moral Sentiments”, and he rose in prominence with his book, “An Inquiry into the Nature and Causes of the Wealth of Nations”. He created the concept of GDP (Gross Domestics Product) which is the basis on which countries’ economies are now based off.

What many are generally unaware of though, is the fact that Adam smith’s ideas were actually inspired by French writers who also hated mercantilism (national economic policy that is designed to maximize the exports of a nation by means of implementing protectionist measures). Moreover, about 50 years before Adam Smith even wrote his book on “The Wealth of Nations”, Richard Cantillon authored the “Essai sur la Nature du Commerce en General.” Richard Cantillon and Smith had argued for free trade but Cantillon generally had better insights; he was the first to demonstrate in detail about how the forces of demand and supply interact to set prices. 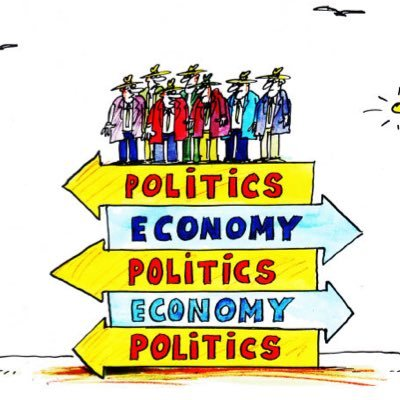 Though the two are heavily intertwined and they are related in a plethora of ways, and hence was it was once regarded that economics is politics. The study was initially named “political economy” and this was later changed to just “economics” in the early 20th century. This change had diverted the way economics was looked at; with a new perspective, economics was accepted as a “social science” which takes into account of ethical reasonings and value judgments to evaluate and arrive at conclusions. 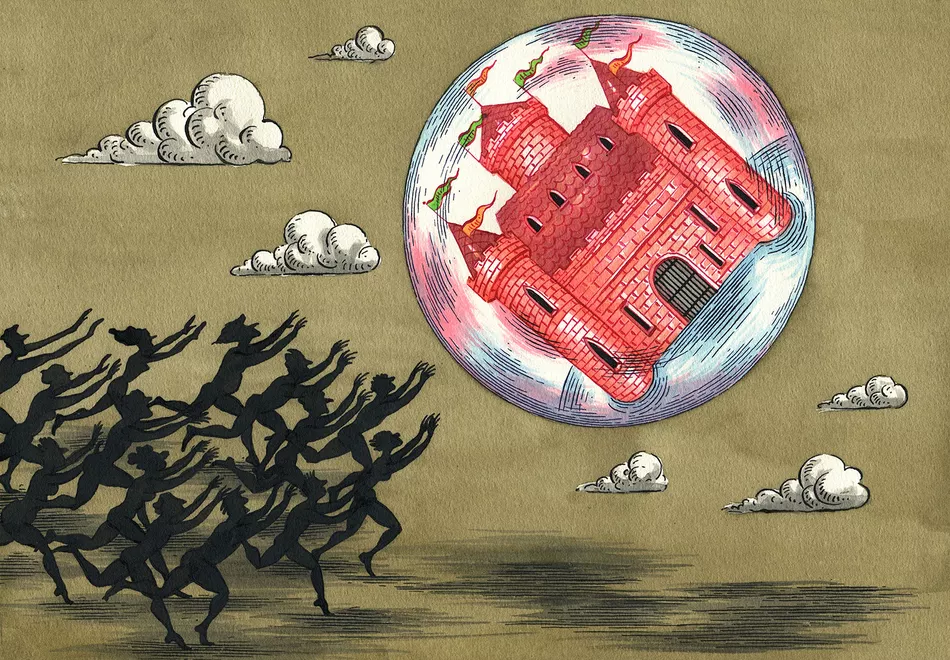 We all know about the famous Subprime mortgage crisis which had shook the world economy, because obviously if the US sneezes, the rest of the world catches a cold. The first myth was that Freddie Mac and Fannie Mae (home loan mortgage corporations) were the cause of this crisis. Though they may have contributed to the exacerbation of the crisis, they were not the main cause of it all.

FACT #4: THE SUCCESS OF SCANDINAVIAN COUNTRIES

The biggest problem that many countries’ economies face is inequality. Beyond being an economic issue, it is a social issue which concerns the well-being of people. The five Nordic countries: Denmark, Finland, Iceland, Norway, and Sweden, are some of the world’s top-ranking countries which do well in its equality ratio and it’s the primary reason for them to fare well as well.
The Nordic model of economics constitutes of financial markets (does not support central plans), has laws to protect corporate and personal property and there is a certain amount of healthy transparency as well as checks and balances being done.

FACT #5: THE TRUTH BEHIND DEVELOPING COUNTRIES 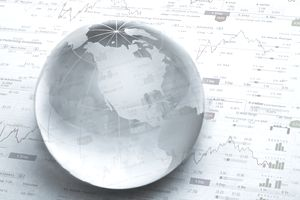 The developing countries were made to be “developing” by developed countries (maybe not all). This is a bitter truth that many countries choose to sweep under the carpet. The entire African continent is one that is supposed to be prosperous but in today’s world, it is the testing ground for weapons manufactured by developed countries, it is the ground in which toxic waste is dumped (without the concern about soil and water contamination which affects the locals), and it is also the ground that once harbored diamonds and oil which are now safely kept and utilised in developed countries.

Economic statistics and social analysis reveal that developing countries have low chances of recovering and prospering due to many reasons like social instability and hyperinflation. The only way the impossible can become possible is if developed countries choose to be humane and put a stop to their habit of exploitation. 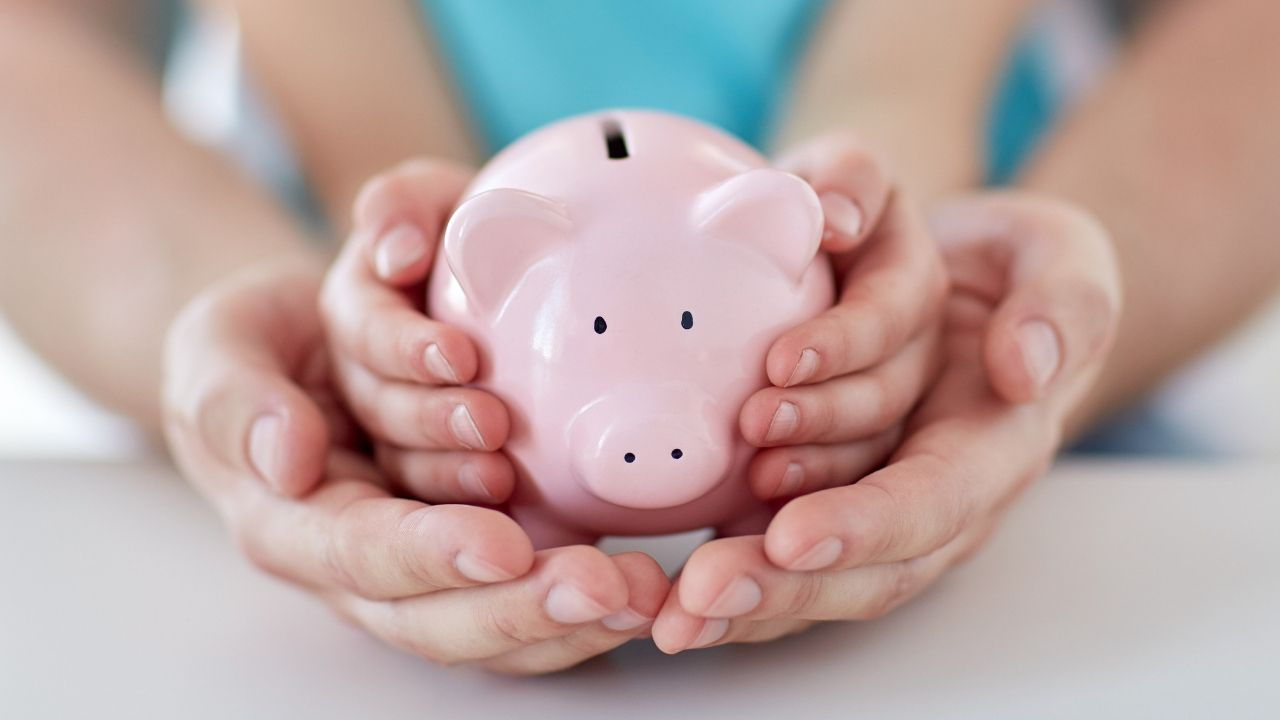 Teaching economics to young children is not easy but it is essential. Teaching simple concepts like informed decision-making, encouraging critical thinking and introducing them to the basic principles of economics will widen their horizon for sure. For children who take economics as a subject, economics tuition is huge support because it is certainly not an easy subject. Not many are aware of this concept of “kiddynomics” which introduces economics to young children, but with sufficient spread of awareness, it is an effort to be welcomed and it will benefit children in many ways.

Economics is a fascinating subject to study and it is one that everyone should have knowledge of. Beyond the textbook concepts, if we look into its history and read about its importance, there is so much more to it than we would expect. So, take that shovel and keep digging for the treasure of knowledge!