In Science, it is when we take some interest in the great discoverers and their lives that it becomes endurable, and only when we begin to trace the development of ideas that it becomes fascinating. ~ James Clerk Maxwell

Electromagnetism is a result of the amalgamation of two terms: Electricity and Magnetism. Both of these terms were treated as two different topics until 1873. That year, James Clerk Maxwell published A Treatise on Electricity and Magnetism. The two-volume treatise laid the foundation for Electromagnetism by stating that “the interaction of positive and negative charges is mediated by one force.”

Maxwell’s four field equations represent the pinnacle of classical electromagnetic theory which paved way for its application in day to day life:

TV and Radios are perfect examples of Electromagnetic Devices in which Permanent Magnetic speakers come into the main role.

The principle of Electromagnetism applied to TV and Radios

The application of electromagnetism in TV and Radios is palpable in speakers. The main aim is to convert the electrical waves into audible sound. 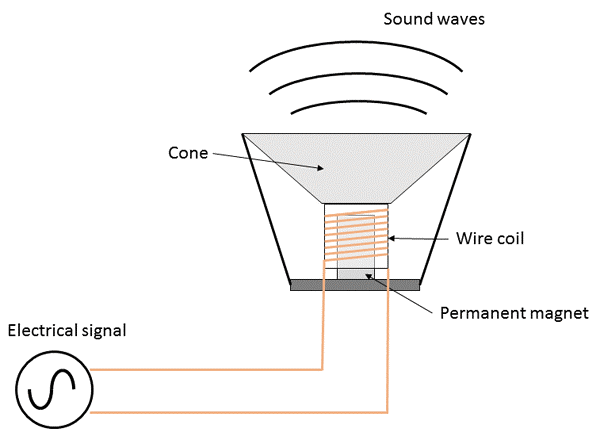 A generator simply converts mechanical energy into electrical energy. You will be flabbergasted to know that when electrostatic generators were used for the first time, there was no relationship between the electricity and magnetism. These generators were highly inefficient and hence were never put to use.

Then came the AC generators, which were based on the principle of Faraday’s law of electromagnetic induction. Nowadays, it is one of the most important means of producing electricity in many places.

Solve the riddle. It’s clean, quick, green and quiet with no wheels and no engine. Have you guessed it? If not, the answer is a Maglev Train.

The principle of Maglev Train

The term Maglev comes from Magnetic Levitation. Using the basic principle of electromagnetism (Magnetic Repulsion), Maglev trains float on a guide-way without any engine or wheels.

Every magnet has two poles: North and South. If we talk about two magnets, we know that opposite poles attract each other, whereas similar poles repel. This repulsive characteristic of magnets is the foundation of Maglev Trains. The principle of electromagnetism is used to create strong and large temporary magnets.

When the electric current is passed through the wire coils, a magnetic field is produced around the coil as per Faraday’s Laws. 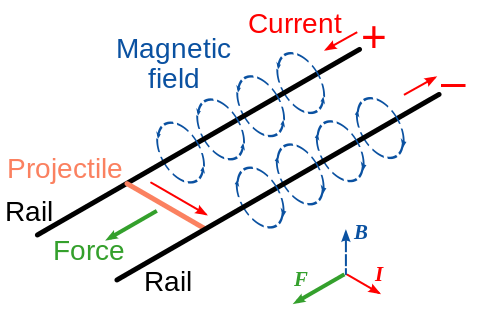