The four Asian countries will jointly serve as theme countries for this year’s six day book fair at TIBE to be held at the Taipei World Trade Center in 1 and 3 Exhibition Halls.

If your kids have been receiving tuition in Singapore for a foreign language, this is your chance to get them involved!

The Japanese section is said to include the Japanese literature, encyclopedias, world heritage sites and technology. The Taipei Book Fair Foundation also stated that a talk show would also be conducted by the Japanese cookery writer, Harumi Kurihara on Feb 8. 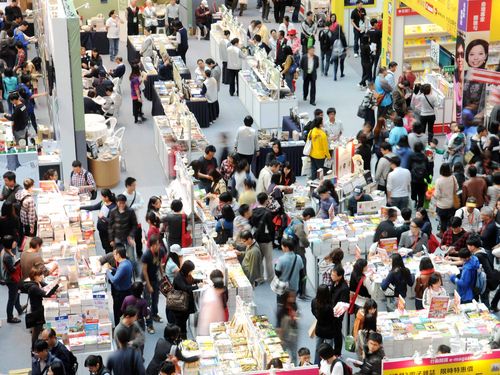 The Thai section is said to exhibit over five hundred titles from twenty two publishers along with the Singaporean and Korean sections that will also exhibit their famous and new books.

A pavilion would also be promoting the theme of ‘Good Living’, displaying the significant artifacts and out-of-print book collections from Taiwan along with the collection of old postcards dating back to 1920s and 1940s. Publishers from abroad and Taiwan are also said to exhibit over one hundred books on various other topics such as cooking, healthy living and travelling, as reported by the foundation.

A pavilion displaying books from China will again be set up for the second time in a row in the fair. It is said to showcase about 20,000 publications of 105 Chinese publishers.