Today, he is the boy who was featured in the Sunday Times. His struggle to become a teacher at NUS has highlighted seemingly invisible shortcomings of education system in Singapore. Let’s read more about his story in detail. 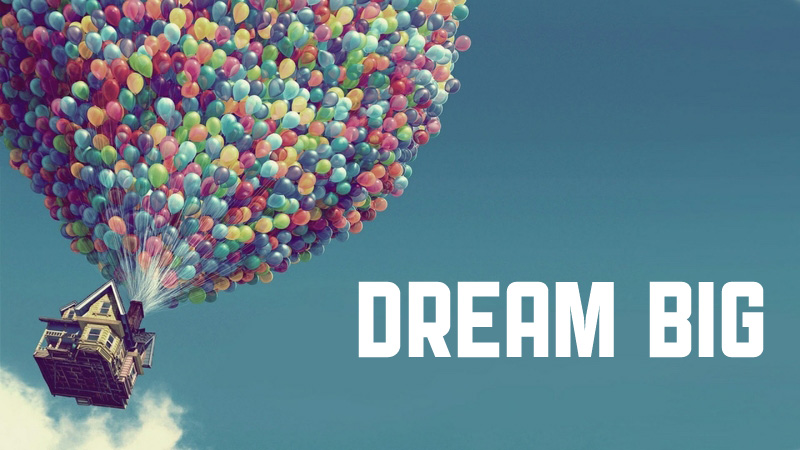 David Hoe, now 26, came from a very humble background. His parents had divorced when he was just 5. His mother went completely blind when he was seven or eight, from a cataract. He was forced to sell tissue paper and other small items to survive. When he needed somebody to guide him the most, he had no one and as a result fell into bad company. He certainly did not have the luxury of hiring expert tuition coordinators in Singapore.

He says he had a score of 110 in PSLE; he got through to the Normal (tech) stream easily.

His story can inspire a new soap on Channel 8.

It was when he was appearing for Secondary 1 that he did finally make up his mind to do something about his life. He made a firm resolution to become a teacher and not a chicken rice vendor on the streets.

Once David made up his mind, he realized that it was a daunting task. He was soon faced with an old, inflexible rule that children coming from the Normal (Tech) stream were not eligible for the ‘O’ levels. No ‘O’ levels implied that he would have to let go of his dreams of becoming a teacher.

David Hoe wrote to the Minister of Education and shared his dream in the strongest words possible. As a result he was granted special permission to repeat his Secondary 3 and 4. He took his chances and excelled at them.