In a nutshell, Mr. Keat has reiterated that if the education system did not lay stress on management of skills, then in the long run economic growth would stand to suffer. All round development will raise the standard of living and spread happiness in the lives of the citizens. 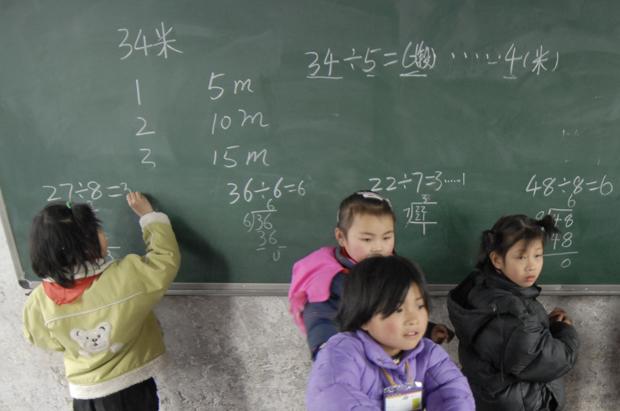 Let’s read more about his statement in detail –

Mr. Keat was referring to the review report, which was a reflection of the career prospects of students studying in the above-mentioned institutes. After debating with the MP’s on the review report he was of the opinion that limited beliefs and restricted training would hinder in the tapping of the full potential ofa student.

2. Only Qualifications Are Not Enough

He was quick to point out that parents and students were fooling themselves by believing that only qualifications matter. A high qualification will only bear fruit if there are jobs available according to it. He cited the example of Taiwan and Europe to clarify this stand.

3. A Full Package Is Required