The Ministry of Education (MOE), in a sweeping move towards improving the standards of tertiary education in the country has set up a whopping $ 10m worth of funds. The huge sum has been set up, to be exclusively dedicated to tertiary education and its subsequent improvement. As part of the process thus established, researchers from Institute of Technical Education (ITE), and from other polytechnics and universities are going to be the biggest beneficiaries of the move. 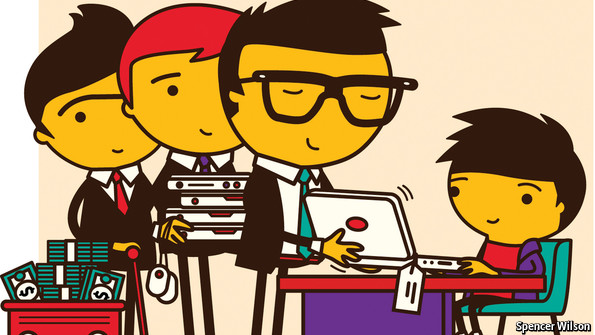 The details related to the fund, like the criteria for selection is likely to be announced by next year. Speaking on the occasion of the announcement, the Education Minister Heng Swee Keat, said that the money is currently being made available for projects concerning the pre-school, primary and secondary level.

The Education Minister stressed on the fact that the fund was set up with a view of encouraging institutes to partake in rigorous research and innovate at the same time. The central idea thus being, that learning should also be about evolving with the methods of learning and the subjects themselves.

The Nanyang Technological University (NTU), played host to the ceremony where the Education Minister, made the welcome announcement. A conference at the venue had been arranged to review how the study of brain research could impact the way we learning methods are devised and executed. Professor Lee Sing Kong, also speaking at the same venue re-emphasized the importance of basing all educational methods on sound research only. President of the National University of Singapore (NUS), Mr. Tan Chorh Chuan, reiterated the sentiment and said that the fund is in fact timely and of great importance as well. Students, at the NUS, as the professor informed the audience, were already working on a project regarding brain research and the improvements that can be made in teaching by doing so.