Most of the kids around the world are easily terrified by mathematics. They are even haunted by simple addition and subtraction problems, let alone those lengthy equations and complicated algebra. Instead of blaming the child’s grasping power, there is a need to change the teaching methods, like Singapore did three decades ago.

The country has its own Math Model to teach the students in an engaging way to help them overcome math anxiety. Being applicable from kindergarten through 6th grade, the model involves chips, dices, pictorial representations and abstract ways to solve the problem. This is called the Concrete-Pictorial-Abstract, or C-P-A, approach, based on the educational psychologist Jerome Bruner’s theory to break down the learning process into three steps.

The basic example of Singapore Math is given below: 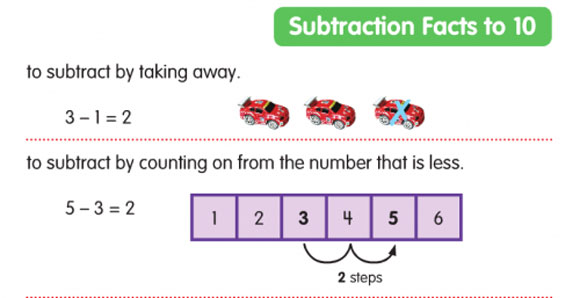 Also known as Bar model, Singapore math was introduced in the 1980s when CDIS started putting stress on a home-grown curriculum and math textbook, which were imported from other nations. This effort resulted in the introduction of Primary Mathematics in 1982 and was edited in 1992. In the late 1990s, the Ministry of education allowed private publishers to publish the mathematics textbooks. The model was quite successful in bringing “dramatic improvement” to children’s learning ability towards math. Besides, the model brought the nation’s students into top international assessment for math and science surveys including TIMSS and OECD.

The success of Singapore’s Math model has inspired other nations like US, France, and Saudi Arabia to use it in their schools.

Singapore Match plays an important role inmakingthe otherwise “fearsome” math, interesting for the children. Besides, it also helps students to pick the concepts rather than rote learning.

In this way, Singapore Math is helping the students beyond boundaries to understand the concept in an easy way.