Introducing a great, timely change in the area of education within the country, the NUS (National University of Singapore) has decided to raise its ratio of young aspirants who want to graduate with an honors degree! 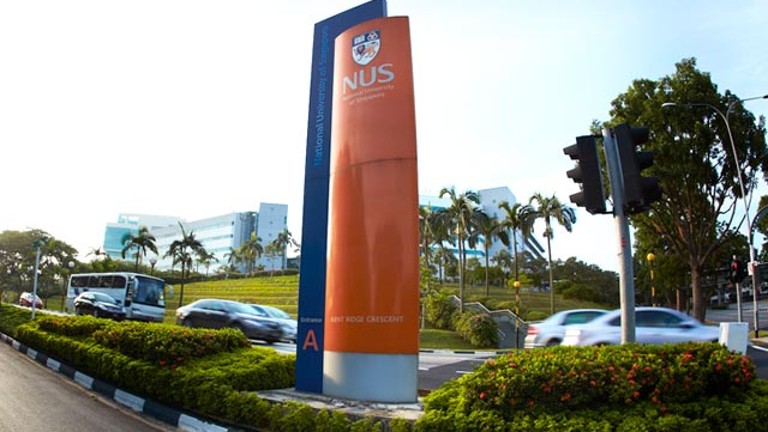 The change is going to benefit three faculties the most – Business, Arts, and Social Science & Science. This is a great opportunity for undergrads from these streams wherein 10 to 15% of them can now enter the honors year.

What Made the NUS Make a Change?

One of the major reasons behind this change, professor Tan told, is more and more students of a better caliber taking admission. The University is all set to help students to be part of a more efficient learning environment, enabling them to cope with the ever-changing work environment within the country as well as abroad.

Notably, the National University of Singapore is presently the only self-governing university in Singapore that doesn’t run direct four-year honors programs for its courses. It practices such programs only for engineering and computing & design schools run by it.

Why is this Change a Great Call?

Along with the students from the above-mentioned three faculties, the recent change will benefit the limited number of nearly 100 students from nursing trade from the medical school too.

Tan Eng Chye, the NUS provost noted that the new criterion implies over 500 more students in the three major faculties of Business, Arts and Social Science & Science. Now, students will have to get only a 3.2 grade to be eligible for the honors year, instead of 3.5. Those who want to achieve a basic honors degree will have to score a collective grade point anywhere between 3 and 3.49 rather than the 3.2 mark.

What to Expect and Why

With a better recognition of its students’ achievements being the ultimate goal, the NUS also looks forward to change the categorization of its degree programs in near future. Interestingly, most changes are going to be inspired by some leading universities in the US. 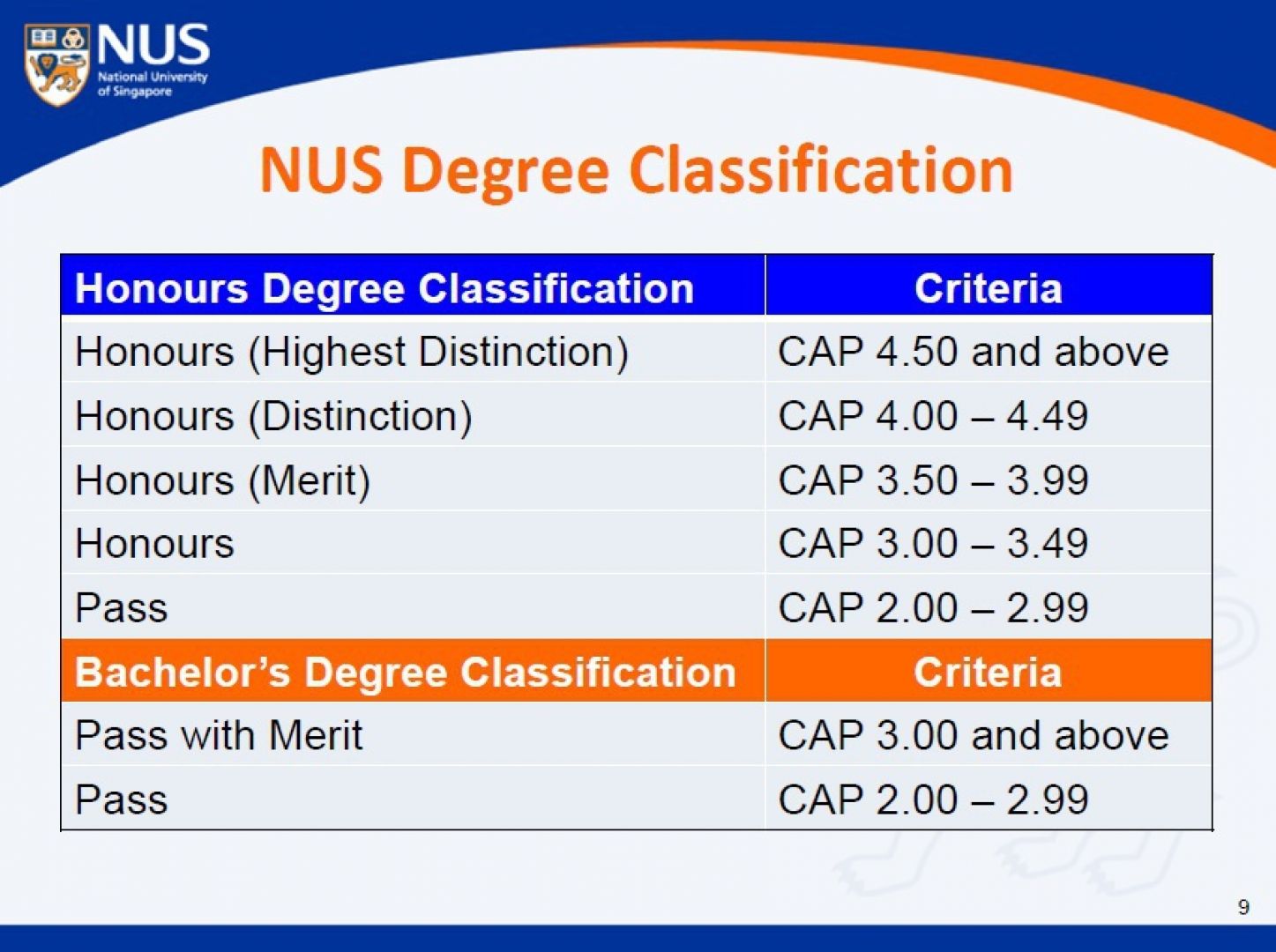