Dyslexia is a specific disability with reading skills and can be a lifelong challenge in some cases. It can complicate the processing speed, language skills, phonological awareness or decoding and verbal comprehension of an individual.

Since the disorder influences aptitudes such as reading, writing and spelling abilities, students suffering from dyslexia are often classified as “special” in several education systems. Special academic arrangements are made for them to help them cope up with the regular pace of studies at school. 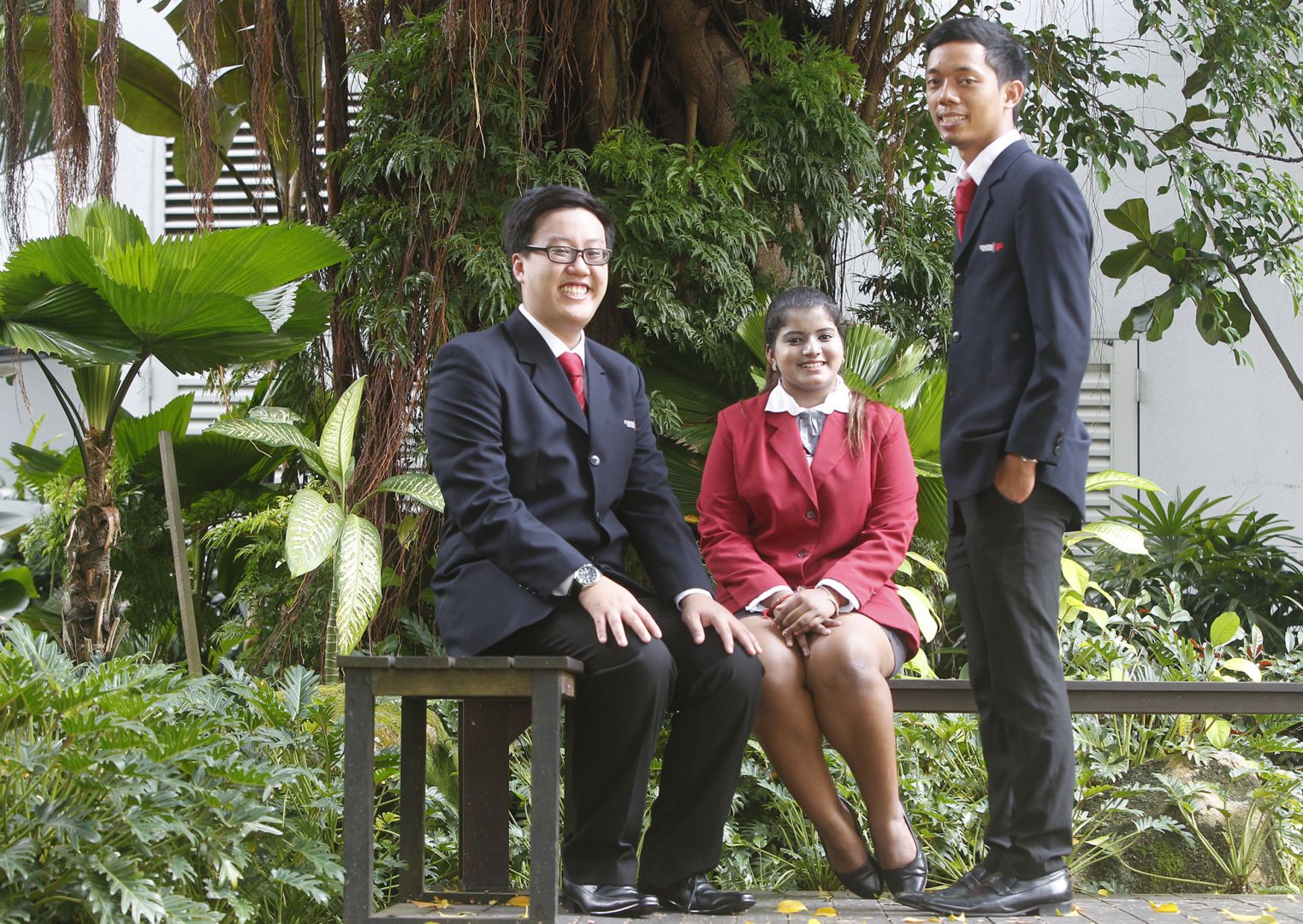 In Singapore, such students are honored with “Special Awards” for their remarkable achievements in academic and non-academic sectors.

Every year, the Singaporean government honors students suffering from special disorders like dyslexia with prestigious awards and encourages them to follow their passions.

For this year’s Special Awards, Mr. Shaun Tan was honored for his remarkable commitment and results in his academic career.

Shaun is just like a normal 21 year old graduate from the Institute of Technical Education, but has a luring confidence. He’s fought with dyslexia for a decade now.

At an early age of 8, Shaun was diagnosed with dyslexia. He had to face difficulties throughout his schooling days. Dyslexia became his childhood companion, which over time, developed as a major hurdle to his academic growth.

It was discouraging for him to sit in a class full of students for whom things were much easier than him. But , thankfully, Singapore education system had provisions for students like Shaun and helped him practice extensively to overcome academic difficulties.

Shaun had to cope with several problems during his academic life. After his secondary studies, Shaun didn’t qualify for the polytechnic exams. However, his teachers adapted to slower pace of learning and finally he made a successful enrollment to ITE. Currently, Shaun is a second-year student in Singapore Polytechnic Mechatronics and Robotics.

In his recent results, Shaun scored a perfect 4 and is emerging as a promising lad just like any other confident student. Shaun dedicates his academic success to his teachers for all their encouragement and patience.

Like Shaun, 121 such other students were also honored with this annual Special Award in a ceremony organized by Senior Law and Education Minster Ms, Indranee Rajah.

Speaking at this ceremony, Ms. Indranee Rajah emphasized on creating multiple educational avenues for students with special abilities, to help them succeed in life.

She also threw some light on her aspirations for polytechnic & ITE graduates and promised for a major announcement soon.