Last year, around 1,500 people participated in the regional event but this time the number was almost double.

Theme of the Winning Project

The project theme was ‘Building the Next Cloud Generation’.

In 2013, competition was mostly focused on the cloud buzz, testing participant’s knowledge and skills in cloud computing – a technology that everyone from tuition centers in Singapore to schools and shopping malls are slowly embracing.

Only 12 finalists were selected in the final round representing their country school’s on December 14th, 2013 in Beijing.

Chia defeated a Chinese and a Taiwanese student in cloud competition and stood first in the regional cloud event. Sun Zi Qian from Shandong Agricultural University China was the first runner-up, while Chen Mao Qing from Taipei Chien Hsin University was judged for second runner-up position. 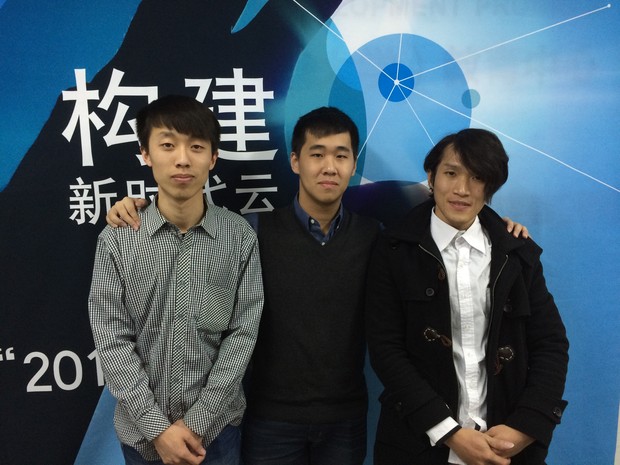 Prizes: Chia received a winner’s trophy with a topper’s certificate and a Samsung Galaxy S4 Smartphone. Apart from the champ, all twelve finalists were awarded an offer of internship at Red Hat Company and a certificate of participation.

If you’re receiving science or IT tuition in Singapore, try keeping yourself abreast of such happenings and if you’re determined enough, you too would be participating in such events in near future!