Recently a study in the U. K. stated that the Singaporean teaching methods will now be helpful in enhancing the mathematics skills of children in the Western schools. For accomplishing this study, nearly 10,000 students of the age group 5-6 and 11-12 from 140 British schools were taught using the Singapore techniques of teaching for complete one academic year. The method called the, “Maths Mastery” worked out and it was found that the pupils’ test results in mathematics improved significantly as compared to the other schools. Well, this is nothing new. The Singapore teaching power is known to the world. This year it ranked first among the 76 countries, which participated in the Organization of Economic Co-operation and Development ranking of school performances. And, all these laurels are the combined effort of the Singaporean government, teachers and students. 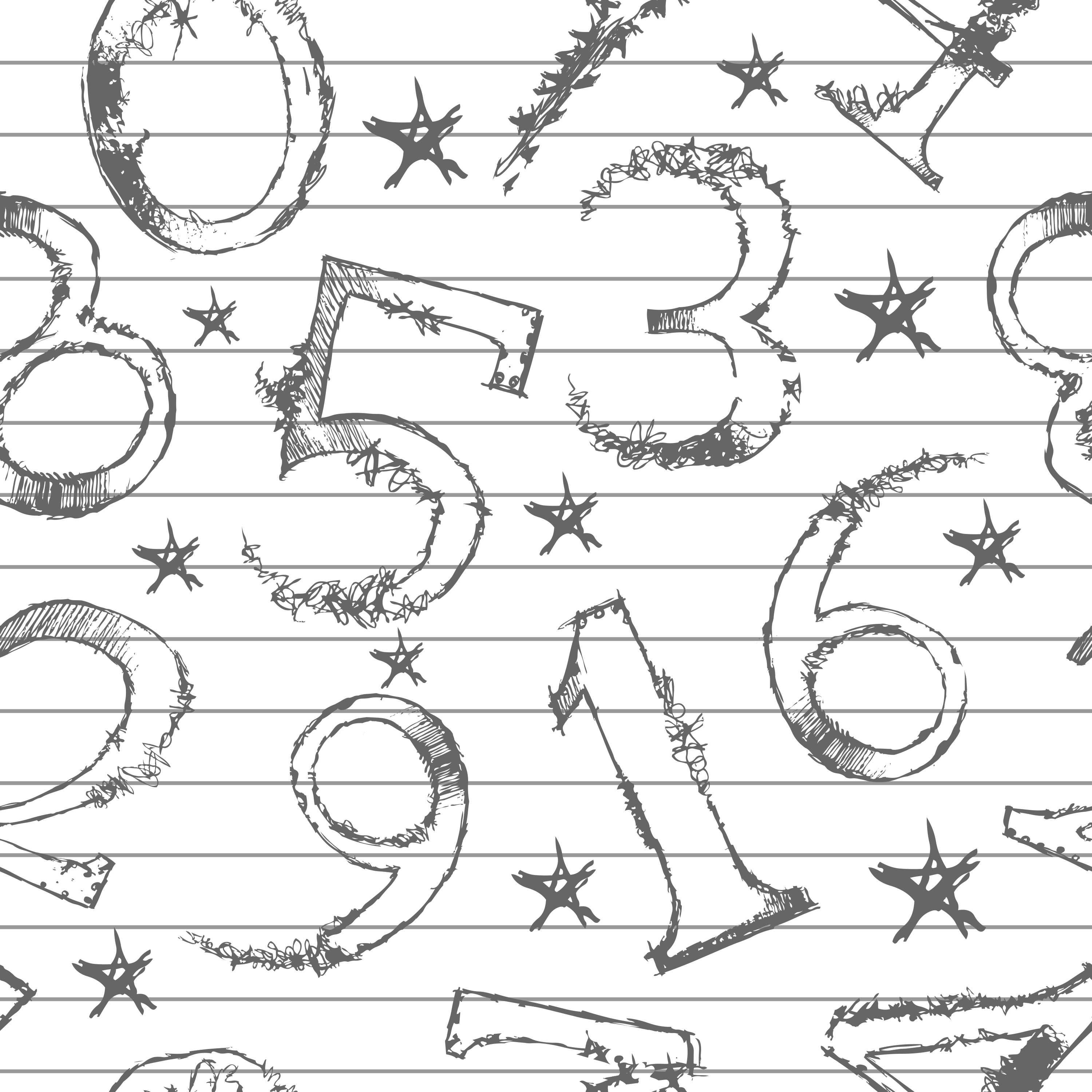 When the Ministry of Education in Singapore decided to overhaul the math core curriculum, they were very much clear with their goal. It was to boost and maximize the children’s potential. For this, the first step was to do away with the current system and traditional teaching methods. Second, it focused on searching for flaws in the current system. It made them realize that the students need not be boxed in the learning process and must be left free to expand their imaginations. Doing so, they will learn to implement the application of their lessons, engage in various activities and boost learning. Therefore, they designed a new curriculum, which served these purposes very well.

The “Maths Mastery” has attracted the western culture greatly. This system approaches fewer topics in greater detail and thus enables each child to learn and understand the topic. Until and unless, every student is clear with the topic, the whole class is made to work on it. Only after that can they progress to the next part.

According to the study conducted by UCL Institute of Education and the University of Cambridge, the improvement shown by the students in one complete academic year was equivalent to one additional month of progress, which is really appreciable.