Not many 15 year-olds are targeted and shot in the head by lone gunmen with distinctive prejudice towards their victim, and not many survive. Not many 16 year-olds have had the opportunity to address the United Nations, and are greeted with a standing ovation by the leaders of the world. Not any 17 year-old has ever had the honor to be called a Nobel laureate before they even graduate from school. 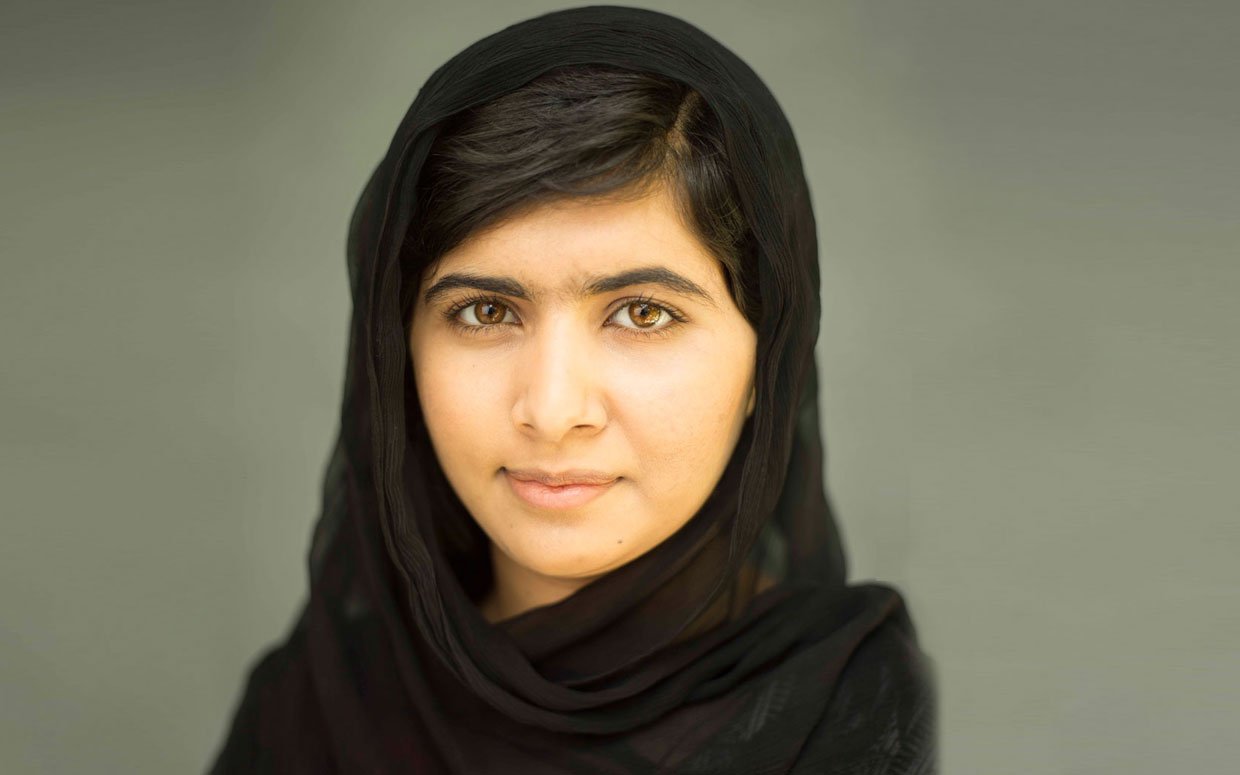 Malala Yousafzai, a 17 year-old Pakistani girl has been there and done that. The greatest rewards of Malala’s struggles, however, do not come with the accolades she is now collecting over the world for her Nobel win, but for the ground-breaking work she has done to improve the health of women’s education, not only in Pakistan but all over the world.

Her journey has been anything but simple

Malala was shot in the head by a Taliban gunman when she was headed for school in her school bus in October, 2012 after she had been writing on Taliban’s suppression of women for the BBC under a pseudonym. Owing to a miraculous recovery, during which she spent much of her time in UK’s hospitals, Malala’s story became an international sensation overnight.

Britain’s Prime Minister Gordon Brown took notice, of her father’s campaign to highlight the story and called upon his compatriots in the United Nations to take notice of this heroic tale. Soon Malala was standing in front of the world’s top-most leaders at the United Nations conference voicing her opinion about the mistreatment of women in Taliban ruled Pakistan.

According to her biography, “I am Malala”, Malala is a teen at heart, with usual likes such as Justin and the Twilight movies. That has however, been unable to stop her from fighting for the educational rights of women in Pakistan. She claims she wants to be Prime Minister in her country someday, and make education a right for every girl in Pakistan and over the world.