In a study conducted by Northwestern University, researchers observed the benefits of music education on children were manifold. It helped in the development of the reading and language skills and also found that it had a calming effect on the nervous system. The study was specially conducted on under privileged children, who were receiving education in music after school. The results were compared with children who were learning music through private lessons. 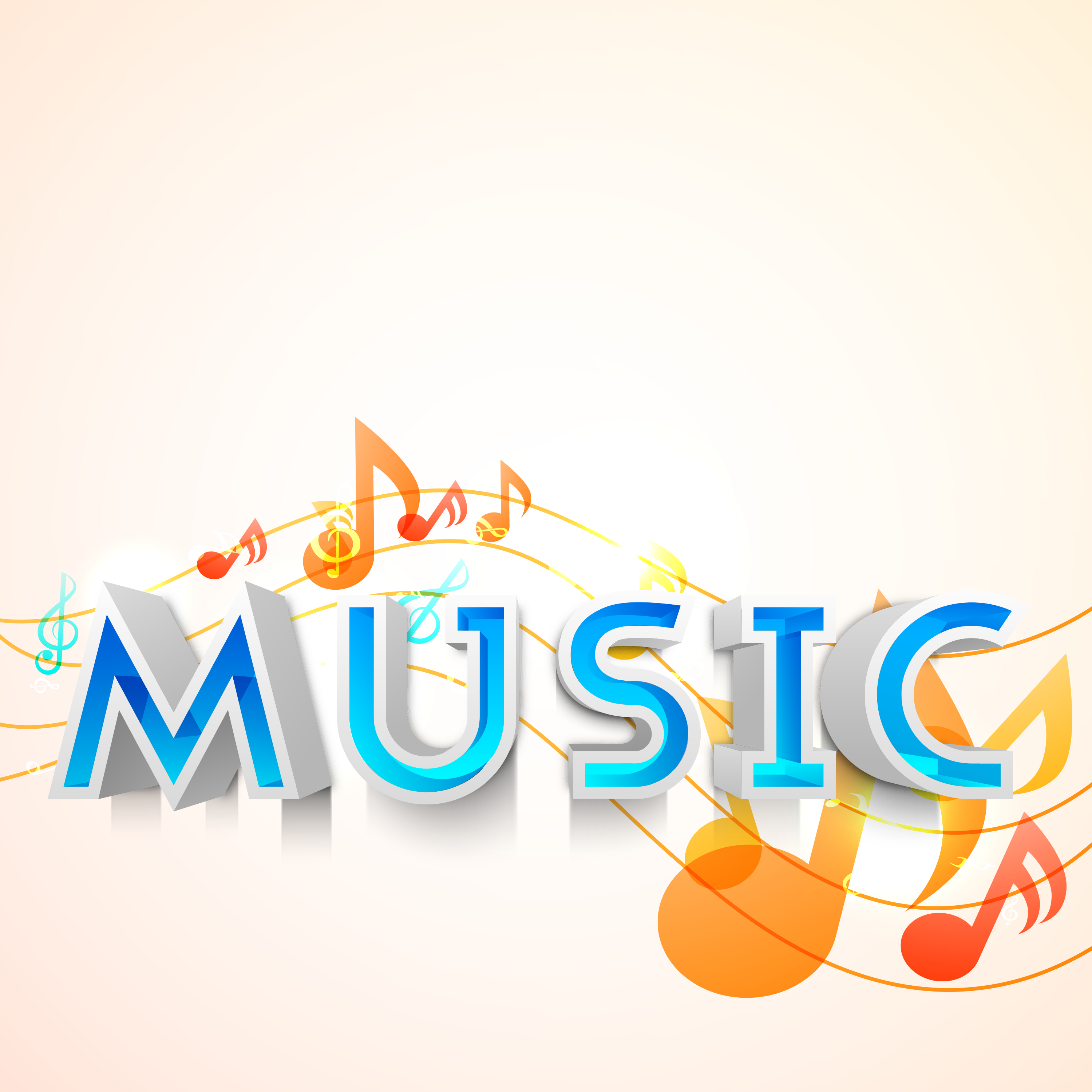 The children were observed for two years and the tests were conducted with the help of a neural probe. Researchers could categorize the results into sounds of speech, a neural process and how they affected the basic reading and language skill.

2. The Brain Responds Only After A Year

The children were divided into groups according to the years of music education they had received. The tests revealed that the brain was seen to respond only after continuous two years of learning.

3. Learning consistently is the Key

Tests revealed that only students, who pursued music education persistently could reap it benefits in the long run. Those who drop it abruptly stand to gain nothing.

It has been observed that drop out ratio in under privileged children who learnt music after school was much lower than those who didn’t. In other words learning of music was making them more disciplined and focused.

5. Positive Changes in the Brain

The brain changes that happen due to learning of music, created positive changes in the personality of the students. They became more determined to succeed and in the long-run the gap between privileged and under privileged children was reduced.