Recently, Singapore’s education system was ranked as the Third best in the global rankings. The study was conducted on 39 countries and one region, Hong Kong. The education systems were judged on two main parameters, which were cognitive skills and educational attainment index. 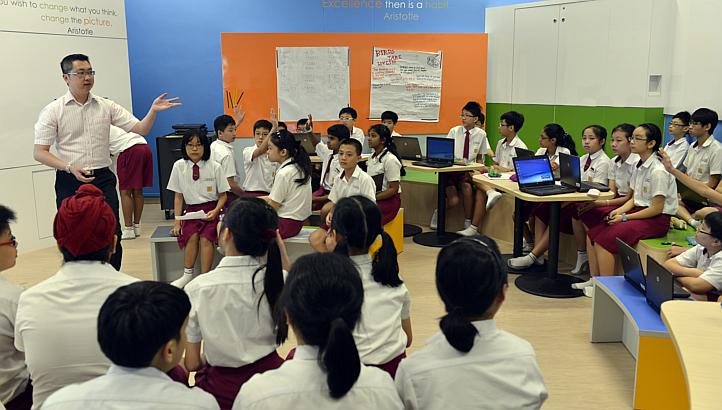 The study was conducted globally by the Forecasting Service Economist Intelligence Unit and drew data from worldwide organizations. The analysis took into consideration, figures about literacy rates, schooling and graduation rates.

In the previous study, Singapore was ranked 5th with Finland, South Korea, Japan and Hong Kong above it. But, according to recent reports and The Learning Curve they show, South Korea and Japan grabbed the first and the second positions respectively, while Hong Kong, which was at number three, climbed down to number four. Singapore moved two steps above and grabbed, position three.

Besides the top three, several developed nations also made to the top ten list. Britain stood at number six and countries such as Netherlands and Canada also made it to the top ten.

The survey highlighted that only nations where education system is successful and cultural accountability high, made it to the top. Moreover, a flourishing educations system illustrates joint efforts from teacher, parents and students.

In these countries, educators are valued and governments emphasize on treating teachers with greater respect than other nations.

Adding up, the survey showcased the dependency of economic growth on established education system. The survey illustrated how time spent in school is directly proportional to nation’s labor productivity.

The effective education system of Singapore is a perfect combination of several crucial factors, but a brilliant example that other nations show adapt.

According the survey, high regards for teaching profession and cultural accountability were determined as the essential factors that made the educational system so strong in Singapore. Besides this, other reasons like strategic thinking, efficient implementation and contributions from parents and students completed the success story.

The reports demonstrated how established educational system help in improving skill development and the economical outcomes of a nation.